Get Your FREE Quote
;

You may have read an article, in the national newspapers, about a Devon butcher who became trapped in his walk in freezer and had to use a frozen black pudding as a battering ram to escape.

Most of us would not have been as cool headed to look for a solution inside the freezer and would have gone into panic mode.

No-one can prevent these incidents from occurring, as one of our own engineers found out. He was servicing a walk in freezer coldroom and, to maintain the temperature, closed the door behind him. Unfortunately the door bounced off the bottom runner and became jammed. As he was in in the middle of the countryside, inside a metal clad insulated freezer, he couldn’t easily get a mobile phone signal to call for help. After continuously trying for ten minutes he eventually managed to get a signal and contact our office where we in turn rang the customer to go and release him. Apart from being very cold, and relieved, he realised things could have been so much worse had he not been able to get a phone signal or not have had his phone at all.

The incident with our engineer and the butcher highlighted the need for walk in freezer and chiller cold rooms to have an alarm system installed to alert when someone is trapped. Due to this we decided to offer the Trapped Personnel Alarm to our customers to give them peace of mind and ensure the safety of their staff. The kit comprises of two parts, on the inside of the cold room there is an illuminated button mounted to a large luminous sign. On the outside there is a control box with a strobe light and loud siren. When the permanently lit indoor button is pushed this will set off both the siren and the warning beacon. There is a battery back-up which will ensure the system works even in a power cut.

The system can be installed in up to four walk in coldrooms/freezers within a maximum distance of 600 metres of the outside audible alarm and warning beacon control board.

We would be happy to carry out a free no obligation survey of your premises to show you the system and discuss your requirements. Contact us on 01452 739483.

TKR are working in association with

*subject to status and credit criteria 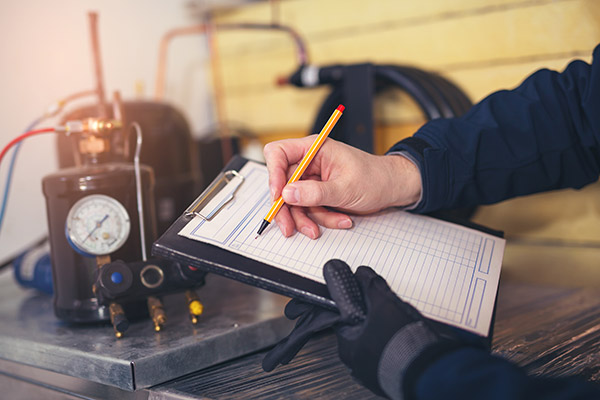 If your equipment is not working properly then it is costing you money unnecessarily. We can offer a variety of maintenance solutions, including our maintenance contracts, making sure you’re never left panicking because of broken equipment. 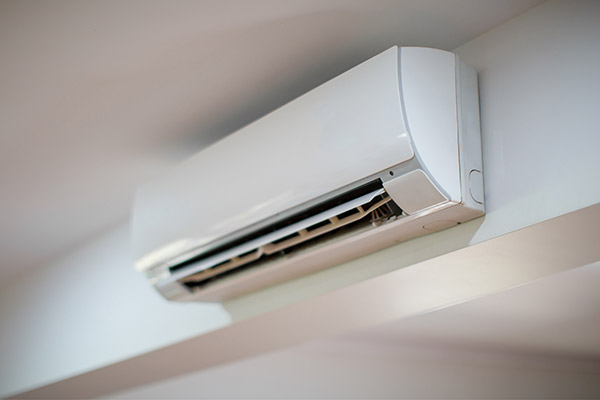 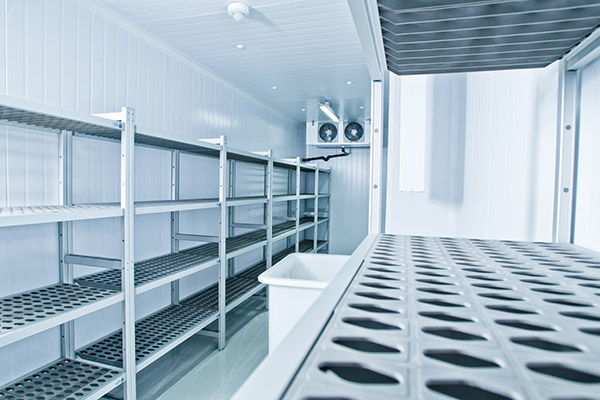 Whatever your refrigeration requirements TKR can provide the solution. We cover the full range of equipment from freezers coldrooms to ice machines and cellar cooling systems. 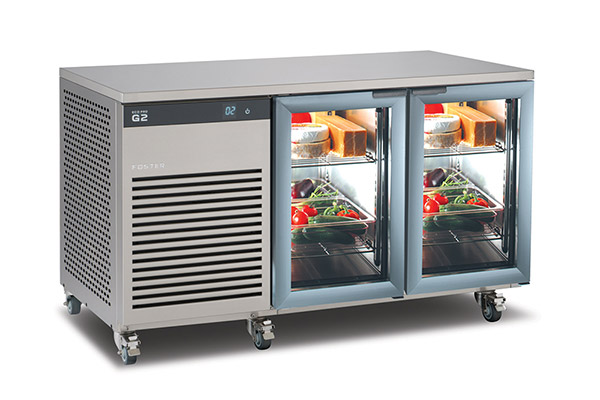 We service and repair all systems not just the ones we have installed ... Take a look at the products TKR can service, repair or install for you.

Planned Preventative Maintenance (PPM) is an approach many of our customers prefer to take in reducing the risk of having issues with their Refrigeration and Air Conditioning.

At TKR we're all about making your life easier. Why not apply for a TKR business Account.

WE CARE ABOUT OUR PLANET

TKR always strive to do their utmost to help the environment. This includes disposal of old equipment and the running of current equipment.

Would you like to join the TKR team? We'd love to hear from you.

Visit our current vacancies page and leave your CV with us.

Talk to the experts

Alternatively fill in the form below and we'll get back to you as soon as possible.

"Nobody knows refrigeration better than TKR"

TK Refrigeration have been supplying and maintaining refrigeration and air conditioning equipment throughout Gloucestershire and beyond.

We have over 40 years experience and offer a professional and friendly service for all your refrigeration needs. We take pride in knowing our customers personally.

Call one of our friendly team today, we are always happy to help with any refrigeration and air conditioning questions you may have.